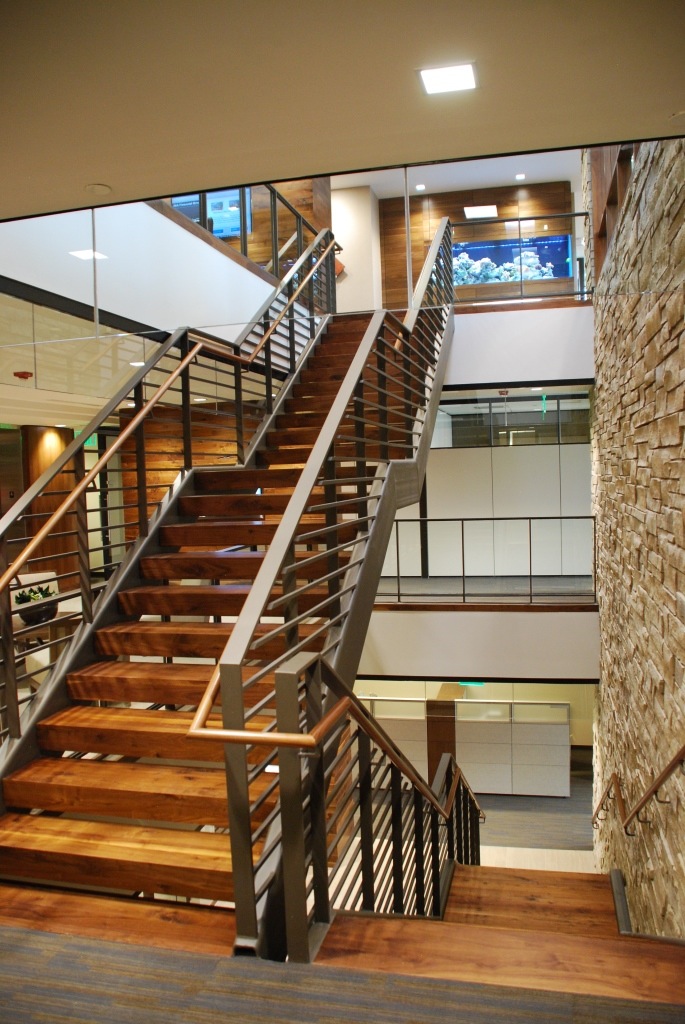 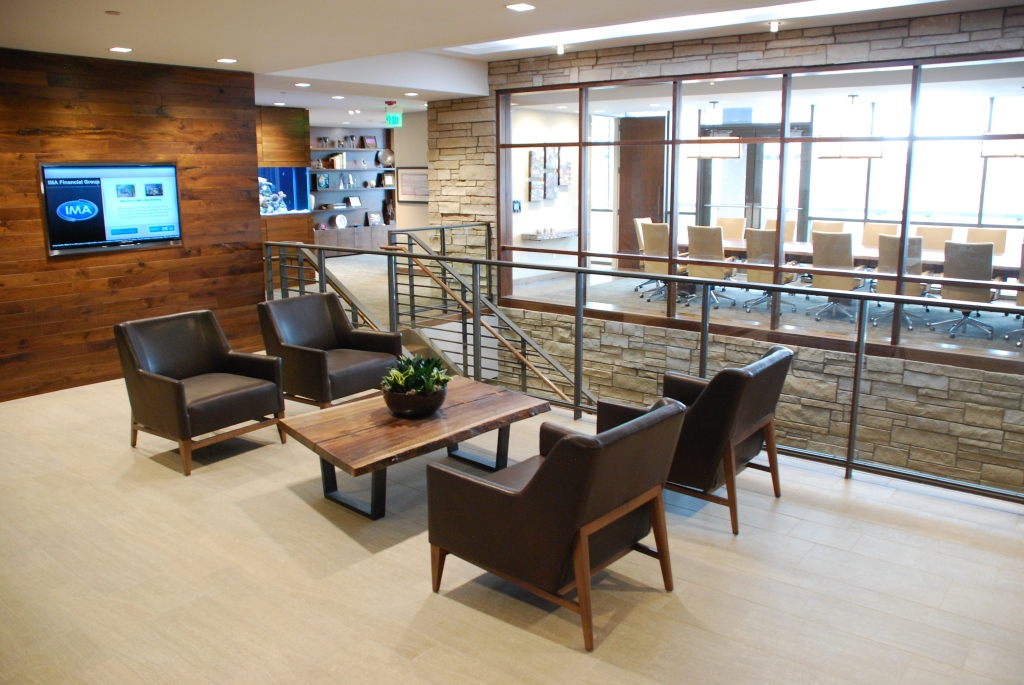 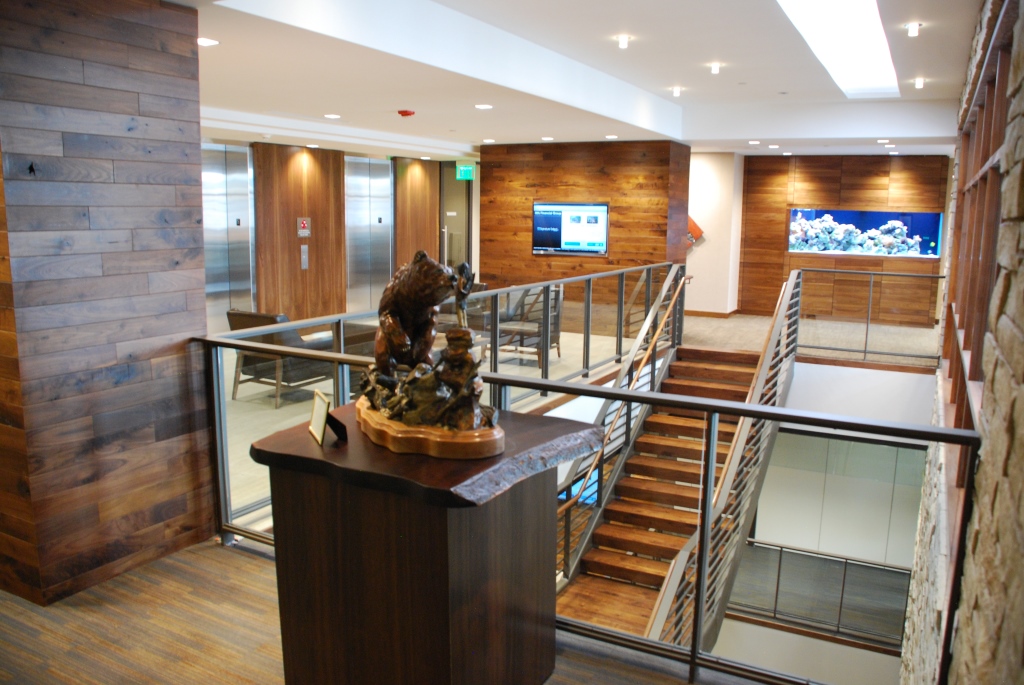 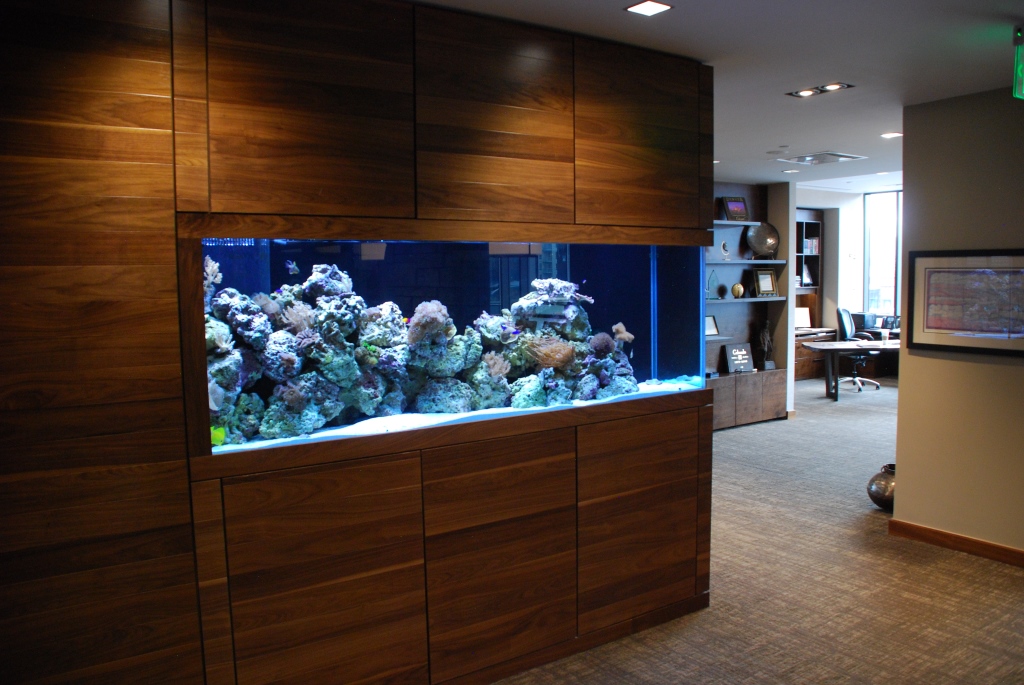 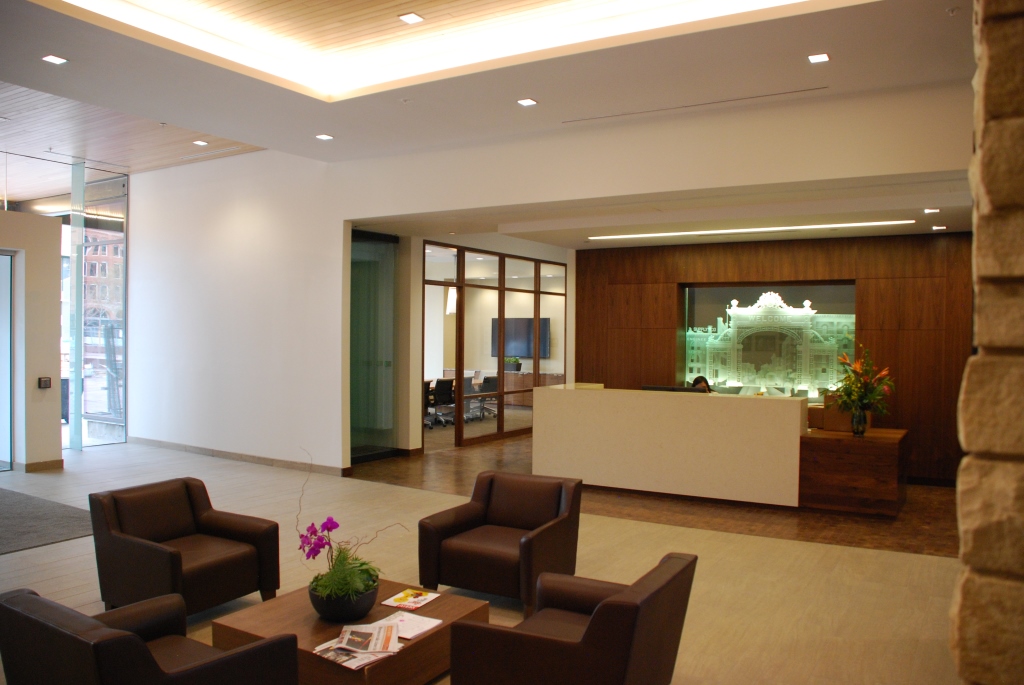 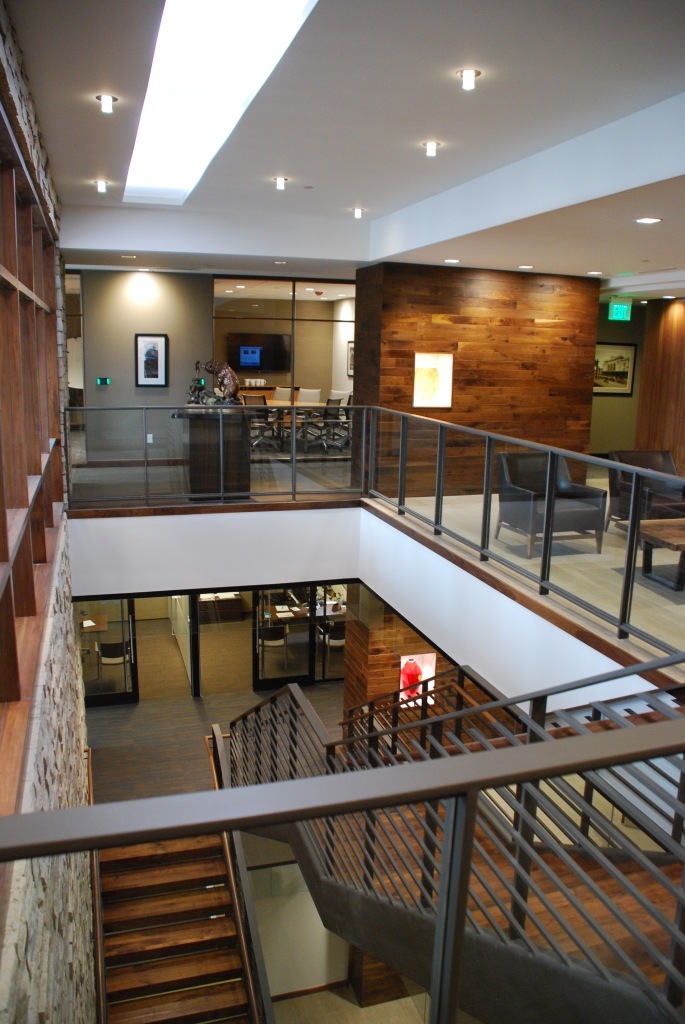 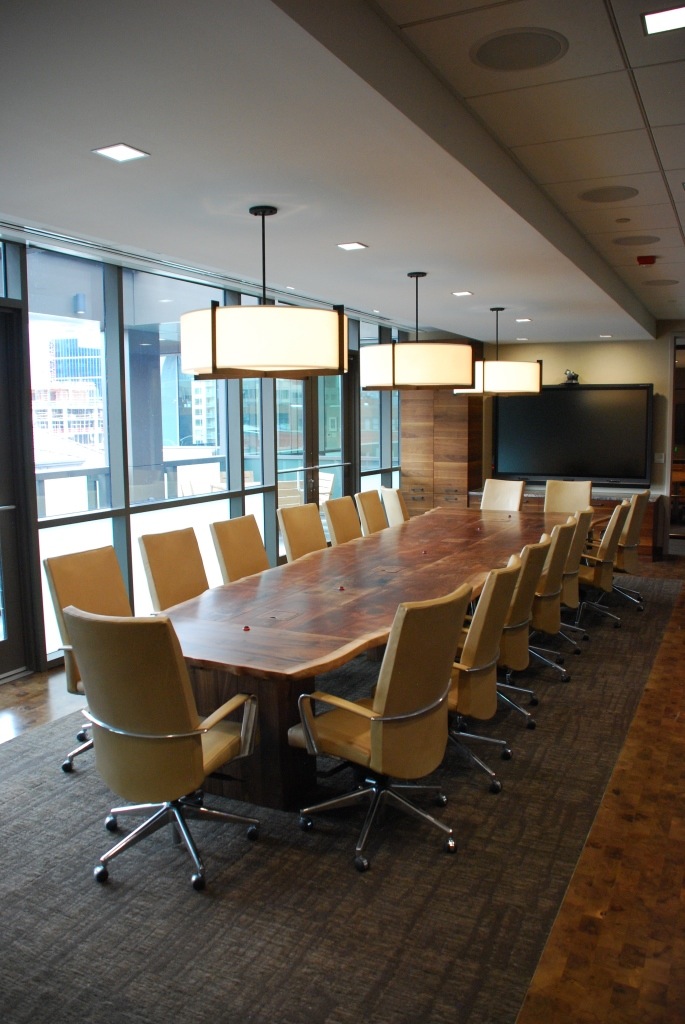 The opportunity to brand a new building at core and shell for the developing TOD Union Station neighborhood, as well as develop an interiors/tenant improvement project for IMA’s corporate HQ was an opportunity with intrinsic challenges. IMA’s goal was to develop a brand identity for their firm while being a part of a greater civic development project in Denver’s emerging transit oriented neighborhood. Integrating core and shell while maintaining a distinct identity for the majority tenant was a key component of the project.

Approach
Catalyst’s role in both the core & shell of the new building and tenant improvements created a complimentary model supporting not only a team approach, but enables a project environment allowing for schedule advantages, leveraged bundling of strategic partnerships and and budget advantages. In a concentrated effort to make each segment of the project individually unique, a tactical approach to project management was needed — allowing each project to stand alone…but strategically integrate, as well.